Today’s prompt is underrated books, and both of my books are by the same author, so you know that means you should (a) read both immediately and then (b) check out more of her books.

And by her, I mean Jaclyn Moriarty, of course.

I have talked up her Colors of Madeleine trilogy (read it!) and Feeling Sorry for Celia (read it!), but she published two (two!) books in the past year (okay, fine, one was last October, but I read it in December, so close enough), and they are both woefully underrated. 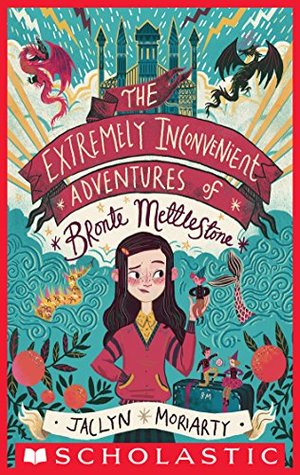 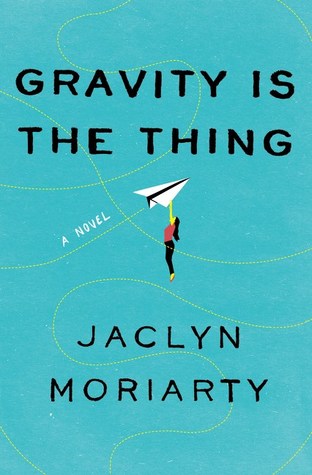 The Extremely Inconvenient Adventures of Bronte Mettlestone is a middle grade novel about a girl who has to deliver gifts to her aunts that her parents (absentee at first, and then, if that wasn’t enough, murdered by pirates) have instructed her to do in their will. It only has 748 ratings on Goodreads.

Gravity Is the Thing is an adult novel about a woman who is reckoning (still) with the disappearance of her younger brother who disappeared on her sixteenth birthday. 1,807 ratings.

The books are for two wildly different audiences, yet they both include her penchant for whimsy and delightful turn of phrase.

Delightful! Whimisical! But not twee because no one wants that.

Anyway, here are some quotes, so you can see what I mean.

So, for a while, I carried about a little notebook and took down the favorite hot and cold beverages, fruits, sweets, and ice-cream flavors of everybody I encountered. That way, when I myself grew up and abandoned my only child in the lobby of somebody’s building, I would be sure to add a sample of their preferred treat to the pram.

Once you start chatting with a monster about the weather, you begin to forget that it’s a monster.

Children who are unkind are even more useless than grown-ups.

From Gravity Is the Thing:

So now you’re thinking: Can this girl talk about anything besides SEX?!

I can. However, as requested, I’m reflecting on 1990, and sex featured.

Jennie. I like her. I just want her business to fail.

In the end, a woman in his apartment block rescued him. She cleaned out his cupboards and bought him a fancy electric shaver. This rescue continued for a year, but then another woman stepped in and took over—which was unfair, the first woman having scrubbed the algae from his bathtub and treated his fungal nail infection—and then another and another, until he married one named Lynette. She seems okay.

This is a scenario you see often with sad men, I think: the rescue women. Whereas a sad woman who sits alone unshaven in her garbage, fungus in her toenails, will almost certainly remain un-rescued. A sweet young ingenue with giant teary eyes might be the exception, but even then it will depend on the extent and nature of garbage, and just how hirsute she has become.

So, it was pretty comprehensive, my hostile phase.

I mean, I have more saved, but I’ll just stop there.

Also, here are my reviews of the above books.

The Extremely Inconvenient Adventures of Bronte Mettlestone by Jaclyn Moriarty

This was super cute, and fantastically feminist. (One of the aunts is a queen and Bronte thinks she became one by marrying a king, and her other aunts SCOFF AT HER and tell her that, no, queen aunt actually applied for the job. I MEAN.)

I love that the main character is someone who does remarkable things but doesn’t think they’re remarkable (“Isn’t that what anyone would do?” is basically her mantra). There’s a lot of poking fun at books and there’s a whole section about how awesome librarians are at research and how excited they get about it.

As a kid, I would have loved reading about this seemingly ordinary girl go on extraordinary adventures. As a parent, I would have immediately handed this to my tween daughter if it had been published back when she was at that age.

My only complaint is that there are so many aunts and cousins that at the end, I couldn’t remember who some of them were. If I had been reading a paper book, it would have been super easy to flip back and see (and if I really cared, I could’ve used the search function on my Kindle), so it’s a small quibble but a quibble nonetheless. I’m looking forward to the sequel.

Gravity Is the Thing by Jaclyn Moriarty

THE POINT IS: Jaclyn Moriaty is amazing. Read her stuff. 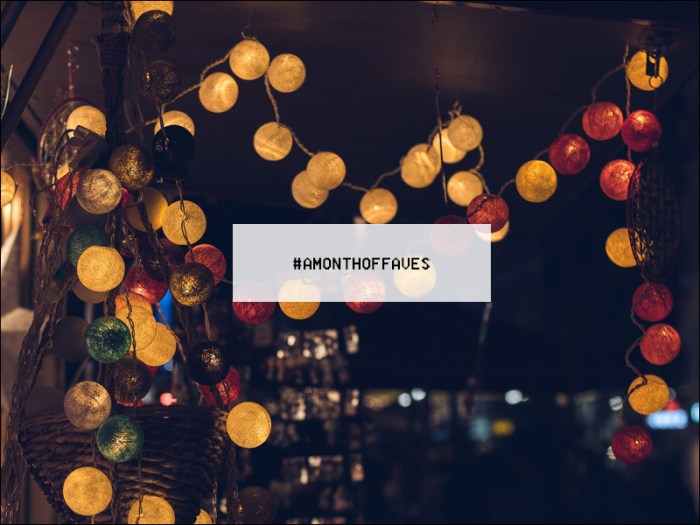