A new day, a new Month of Faves topic. Join in! Topics are at Kimberly’s Instagram.

Welp, I guess today is the day I tell you everything I ate during quarantine. 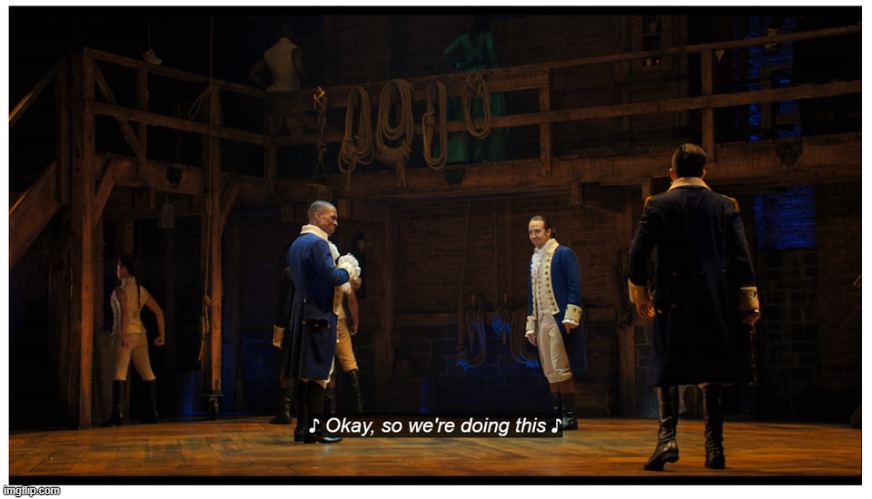 I mean, seriously, where? I ended my last post by saying I hoped to update more often and then somehow did not. I guess I just got in the weeds at work and busy re-acclimating to being back home and then just wound up not posting. I also hate starting posts by talking about how I meant to post but dropped the ball, but I really did keep meaning to post and somehow…didn’t.

1. I do have a voting story, which I plan to share one day. The short of it is “do not forward your mail if you leave town in the month before an election.” The long of it is a blog post I hope to write someday. I hope I can remember all the details.

3. Also, as mentioned in my previous post, my daughter’s friend is staying with us now and will probably be doing so at least through the new year. My daughter is thrilled because she has always wanted a sibling and now the house isn’t so lonely during the pandemic. I affectionately refer to both of them as “The Twins” since they’re the same age (e.g., The twins went to the boba shop or The twins are watching a movie).

END_OF_DOCUMENT_TOKEN_TO_BE_REPLACED

Okay, I’m going to get into the ashy eye story in a minute, but also I just want you to know that I got a COVID test after flying across the country, and it is negative. So…whew.

So I discovered this ashy eye issue the day I was packing/prepping to fly across the country. My eye had been bothering me since Thursday. It kept watering for no reason, which honestly happens to me quite a bit, but I thought it was just allergies. You know, a fire was raging, and debris was flying through the air, so it seemed logical. But that night I couldn’t sleep with my eye mask on because it felt like something was stabbing me in the eye.

Then, on Friday, my eye was still bothering me. It was still with the leaking and all, but I could smell smoke in my house, so, again, I just banked on allergies. Also, my daughter told me I looked like I had gotten punched in the eye because my eye was swollen. “Yes,” I told her. “It’s the allergies.”

END_OF_DOCUMENT_TOKEN_TO_BE_REPLACED

No joke. I submitted grades on Saturday for the end of our spring semester. I was doing prep for my summer class that starts Wednesday, and I could not figure out what I had done in the class before. Or what I was planning to do. What are assignments? How does one organize a class? Part of it is that I’m teaching the class online for the first time. But the other part was that my brain was seriously just like, “I don’t know, man. You tell me.”

I said to my daughter OUT LOUD, “I am a terrible teacher who doesn’t know how to teach.”

END_OF_DOCUMENT_TOKEN_TO_BE_REPLACED

1. I hate to be predictable, but, obviously, I would want to visit The Wizarding World from Harry Potter: Diagon Alley, Hogwarts, The Burrow, etc.

The saddest fact of my life is that I live SO CLOSE to Orlando and yet.

2. I would also like to visit the Kingdom of Cello from The Colors of Madeleine series by Jaclyn Moriarty. But only during one of the nice color storms, please. And if I get to tour the palace, Jagged Edge, and the Farms with my girl Princess Ko and the rest of the Royal Alliance.

3. I would love to visit Camp Half-Blood and/or Camp Jupiter from the Percy Jackson series, but only during one of the down seasons when no campers are disappearing or being chased by monsters. So this may actually be one of those worlds I would want to observe from a distance since those poor demigods are never safe–at least not the Greek ones.

4. I also want to visit Crab Claw Key from the Summer series by Katherine Applegate. (Of course when I read the books, they looked like this, but that’s neither here nor there.) (I can keep up with the times is what I’m saying.) But that’s because it’s SUMMER and I am always in need of a beach day. Beach! Beeeeeeeeach. If I were in Crab Claw Key, my life would be this:

It would be GLORIOUS.

As for worlds I don’t want to visit, the first one that came to mind is Panem and the districts from The Hunger Games, which…obvious reasons are obvious. In fact, most of the fictional worlds I encounter and wouldn’t mind visiting have a great big old asterisk next to them anyway–simply because there’s usually a lot of strife and conflict happening. Otherwise, why would there be a story?